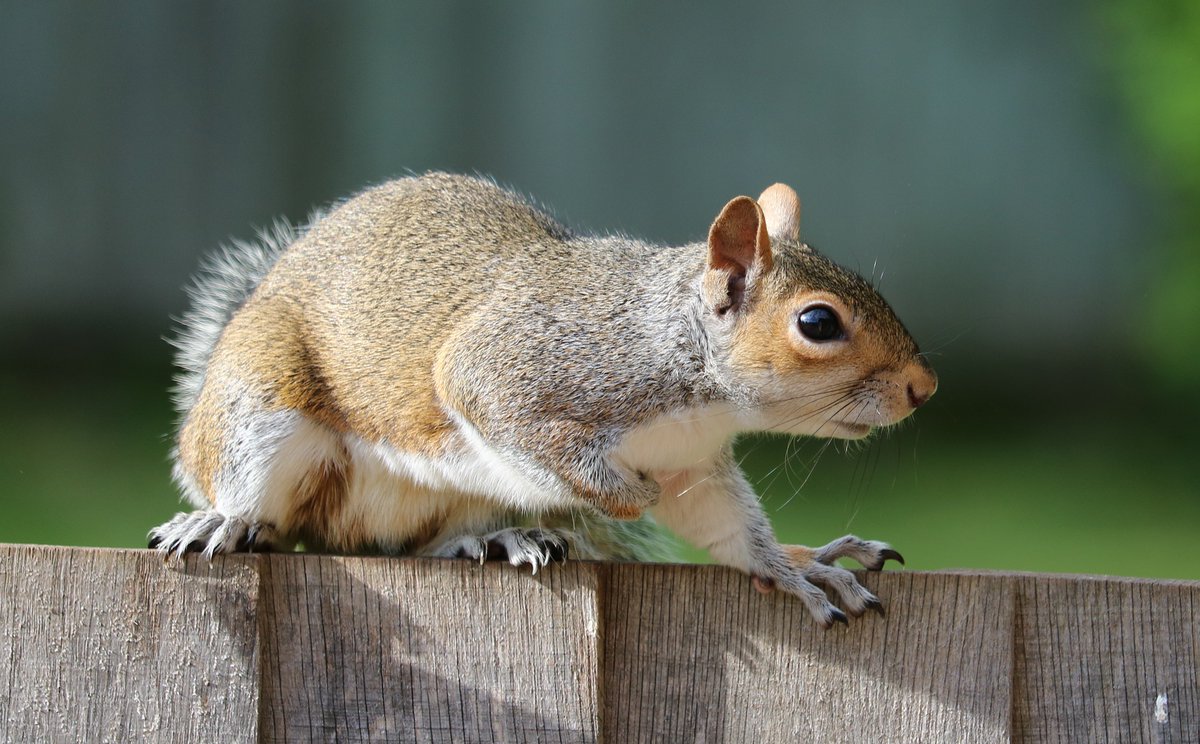 Grey squirrels may be an easy wildlife encounter for many people across the UK, but they are an invasive species which has contributed to damage in woodlands and been responsible for bringing the native red squirrel to the brink of extinction.

British Pest Control Association figures suggest that there are more problems with squirrels reported during the spring and autumn, when they’re looking for food. As well as eating seeds, nuts, berries and fungi, grey squirrels also like to eat wild bird eggs and small animals including wild bird chicks. You may also see them compete with birds on the feeders in your garden. Grey squirrels also have a habit of entering roof spaces and lofts, where they can cause expensive and dangerous damage – especially if they chew through electrical wires, causing a potential fire risk.

Grey squirrels are most active before sunrise, especially in winter, and their peak activity is usually four to five hours before daybreak. You may hear them scratching or running around your roof or loft space.

The UK Forestry Commission estimates grey squirrels cause £6-10 million damage to British forestry per year. They are also capable of stripping the bark from trees in gardens, particularly beech, oak and chestnut.

There is presently an initiative to reduce the numbers of grey squirrels in England. The cull is being organised by DEFRA and the Forestry Commission. In the longer term, the possible control of grey squirrels through immuno-contraception or the use of a genetically engineered bacterium or virus is discussed in another Forestry Commission paper. Find out more at woodlands.co.uk

Pests and the Law